‘You shall not covet your neighbor’s goods’.

With this commandment the Church blamed for social envy who wanted other people’s properties and comforted the humble and the poor, reminding them of the Kingdom of Heaven that was waiting for them (see ‘Sermon on the Mount’).

The Church, which always declared to be on the humble and oppressed’s side, in practise have always been sided with the rich and the powerful.

Since came out of the catacombs, the Church soon abandoned the communism of the first christians, which were poor and slaves, and became a big landowner itself, recycling itself in favour of the powerful pursuing a systematically opportunistic politics.

Over the centuries the Church always pronounced against the division of large landed estates and the agrarian reform which, in Italy, has been effectuated only in 1950. 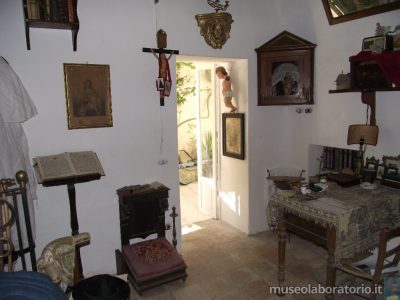 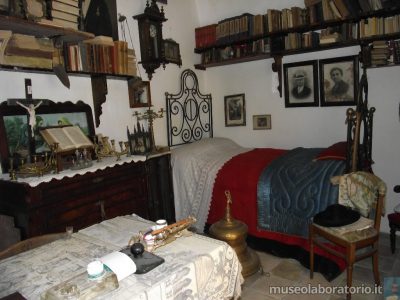 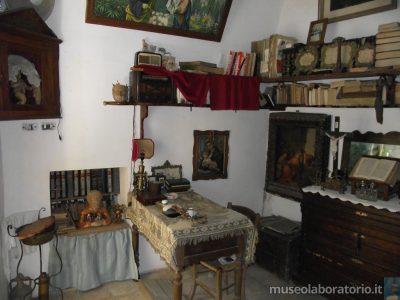 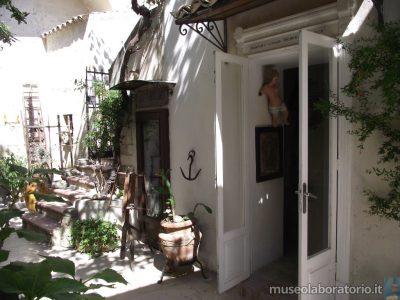 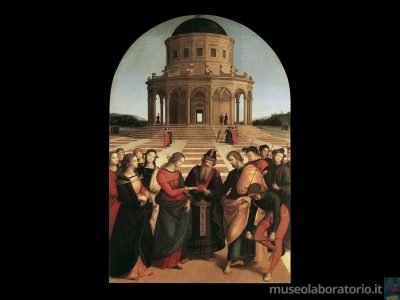 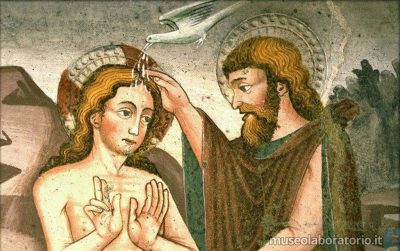 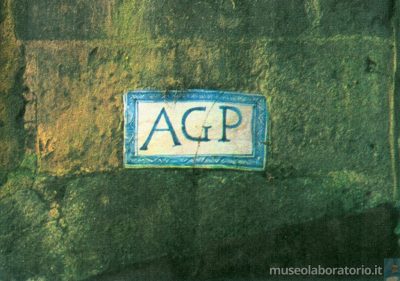 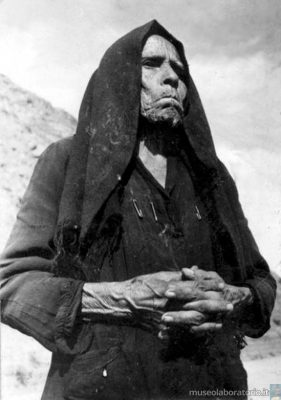