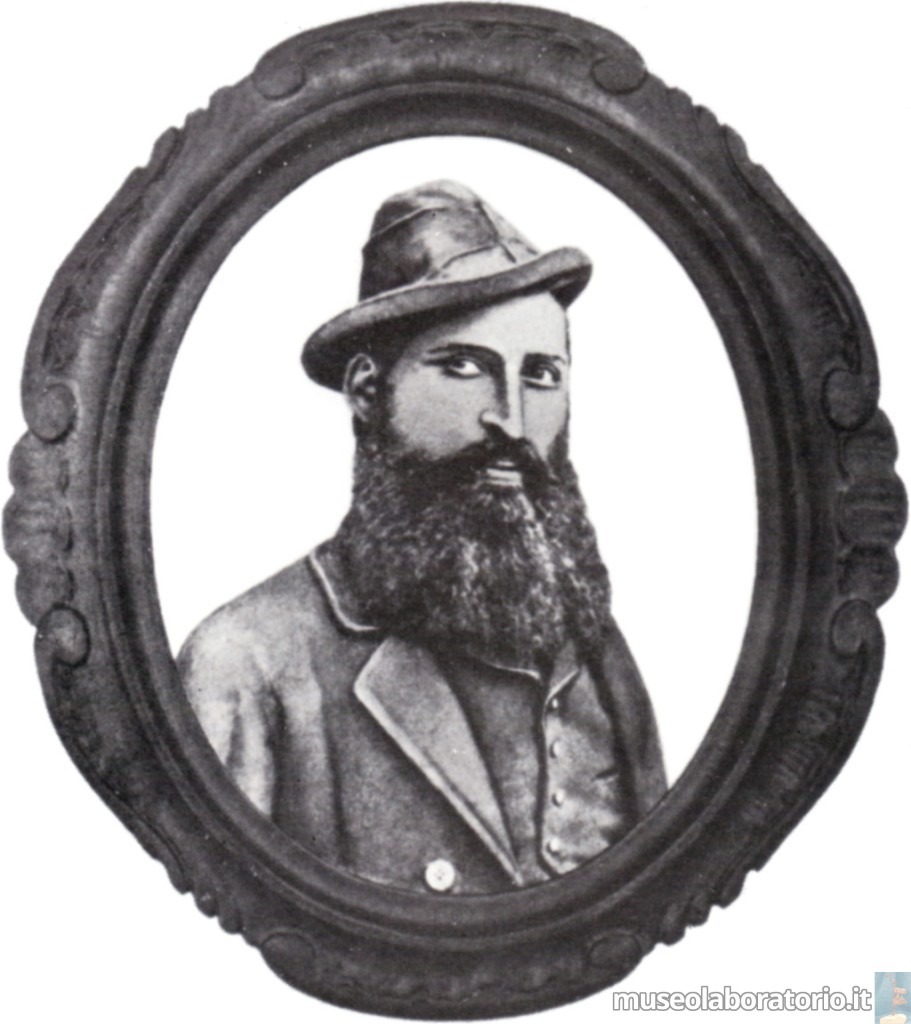 The brigands (briganti): heroes or criminals? Hard to say, and probably neither one nor the other.

The italian post-unification brigandage (brigantaggio) was infact a complex phenomenon, used to be defined in the history books as a problem of common crime for many decades, part of the long-standing set of economic and social problems known as Southern Question (Questione Meridionale) and thorn in the side of the new State created under the pressure of strong political and economic interests rather than by patriotic ideals for most of the population.

Yet, the Report prepared by the “Commissione d’Inchiesta”, a dedicated board of enquiry nominated by the first Italian Parliament to investigate its causes, clearly stated that the reasons were related to the serious situation of social injustice characteristic of the south of the country.

The Government action was to send the army for a fierce repression.

The composition of the bands of rebels was varied: a minority of liberal intellectuals; banished soldiers from the Bourbon army; supporters of the Church (which was worried that its State would have been swallowed up by the Savoy, as it happened later); crowd of desperate peasants, without any particular ideology, betrayed by the new rulers that not only failed to realize the promise of sharing the public lands seized by the landowners (galantuomini – gentlemen), but also instituted a six years long compulsory military service: as a consequence many very young draft dodgers joined the existing gangs to survive in the wilds of the mountains.

It’s easier to define the galantuomini instead: wealthy landowners, almost never of noble origin, greedy social climbers, chameleonic, ready to move from a potentate to another in order to keep intact the property and privileges, arrogant and unscrupulous masters. Sometimes they exploited the brigands themselves just to reach their goals. 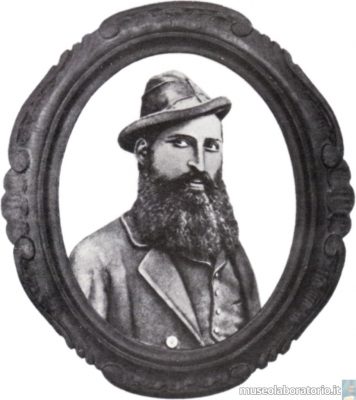 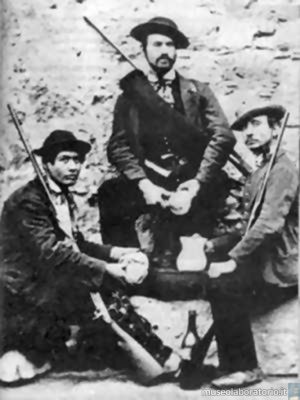