In the peasant families everyone worked: men, women and boys.

There were peasants that did not even possess that rudimentary mean of transport, so they had to go to the workplace by mule or by donkey. The wage-earners and the ‘daily workers’, that didn’t owned neither fields nor mules and worked to the farms on behalf of rich owners. They reached the workplace on foot.

The working year began immediately after the reaping and the threshing with the burning of the stubbles. After the first rains it followed the ploughting using iron plows with one or more ploughshares. Therefore there was the seeding and the manuring. The first harvested products were the broad beans, the lentils, the peas. In half-June started the reaping and the threshing followed. It prevailed the cereal growing but there were also other crops (olives, grapes) so the agriculturists had as secondary activity the olives harvest and the vintage.

Also in the peasant world a social stratification existed: close to the owners of about ten hectares of land and three or four mules there were small farmers that owned few tomoli of earth and one or two mules. 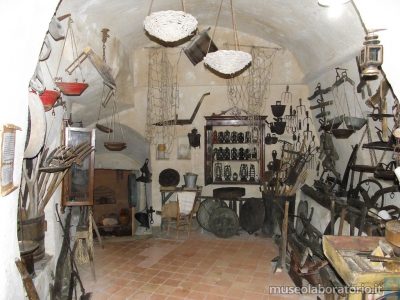 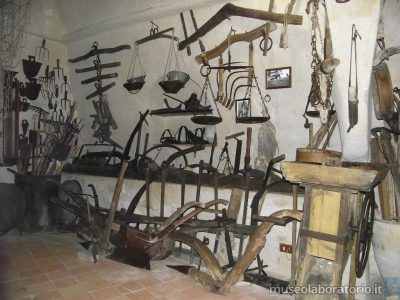 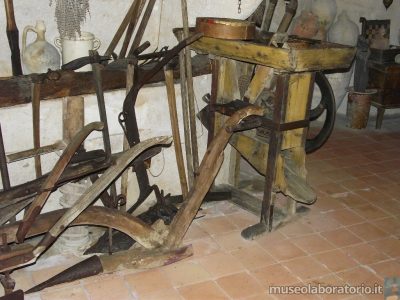 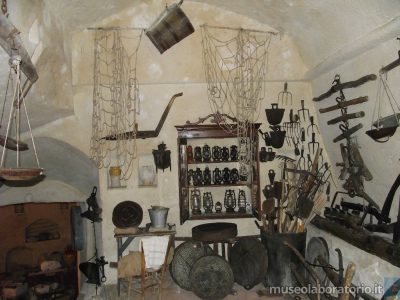 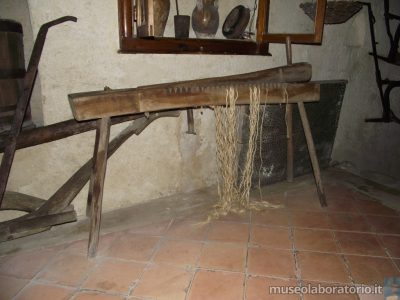 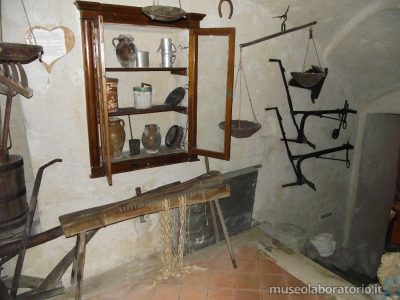 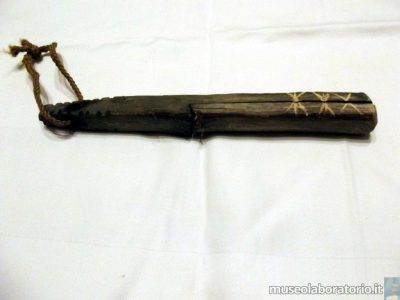 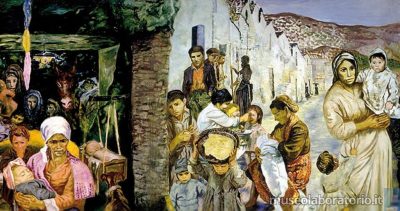 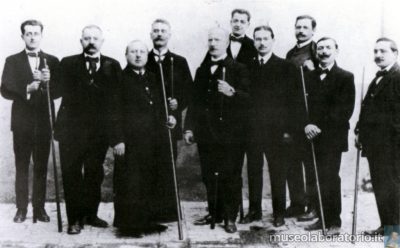 Latifundia in Northern and Southern Italy

25 July 2015 | Cultural subjects
The latifundium in Southern Italy had an impressive duration: it was abolished only in 1950 by the Riforma Agraria (agrarian reform). This system was characterized by a poor agriculture, extensive and mostly single-crop (grain, olive trees…). It was very different from the agriculture of the Northern Italy, that was more rational, intensive and diversified. What […]